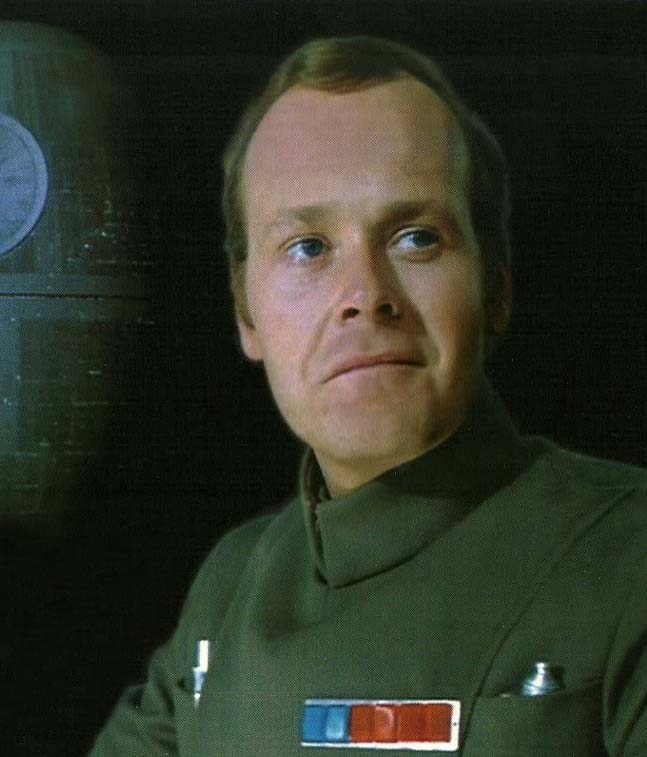 The Exewing were very sad to learn that Richard Le Parmentier passed away on April 15th at the age of 66, far, far too young.

Richard memorably played Admiral Motti in Star Wars, the Imperial Officer who famously stood up to Darth Vader aboard the Death Star.

Legions of fans, including us, will miss his warmth, wit and enthusiasm at the many science fiction events he attended all over the world, an incredible ambassador for the Star Wars movies.

Richard was a great supporter of our Exewing Star Wars Days, kindly donating his time, energy and enthusiastically helping behind the scenes.

For one event he prepared specially designed photographs and donated many to the charity that year.

An extremely memorable evening was once spent with Richard and his Star Wars Imperial co-stars Michael Sheard (Admiral Ozzel) and Ken Colley (Admiral Piett), so memorable in fact……..no one actually remembers much about it!

The Exewing would like to take this opportunity to thank Richard for all his help and support in the past, may he rest in peace.

Our thoughts and condolences are with his family and friends at this very sad time.